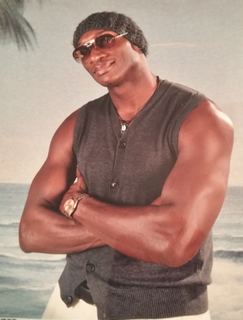 As he jogged by a gas station in Alpharetta, Ga., on March 12, personal trainer Bervin Jackson heard a familiar "Hey!" Sitting in a pickup truck with friends, Whitney Houston, a former client, called him over. In sunglasses and looking upbeat, "she told me she was doing some touring, and that once she got back she wanted to do some training with me," says Jackson. "She was looking pretty cool. I told her, 'I want to bring you back.' And she said, 'I want to come back.'"